On the last trading day of the week, there was an extensive economic calendar on both the European and American sides. 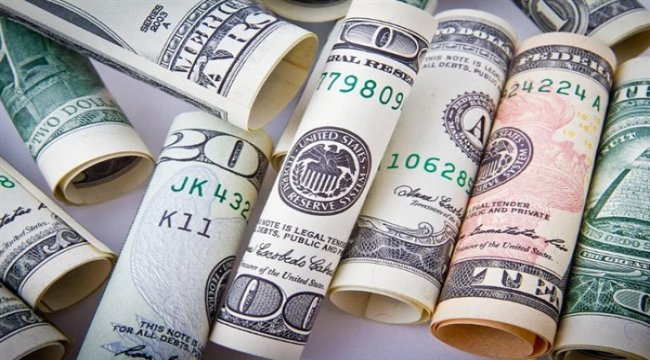 On the last trading day of the week, there was an extensive economic calendar on both the European and American sides.  In the stock indices, while the Nasdaq rose more than 1%, the S&P 500 and the Dow Jones managed to move to the addition zone with purchases close to the close, despite being traded in the market throughout the day.

In the US, the June personal income component decreased by 1.1% in response to an expectation of a 0.6% decrease, while personal expenses increased by 5.6% more than expected.  On the European side, annual and core inflation is explained better than expected, while growth figures are lower than expected.  While balance sheet data continued on the US side, the indicators remained under selling pressure even near the close, especially after the weak Exxon and Gioran budgets.  In the Dow Jones and Standard & Poor's 500 Index, the energy sector is the sector that lost the most value with a loss of up to 2%.

Exxon Mobile earned $ 32 billion in the second quarter, remaining half the same period a year earlier.  While the company reported losses of 70 cents per share, expectations were for losses of 62 cents.  The company, which described a very weak budget in both income and stock numbers, announced that the economic damage to the aura virus epidemic will continue in the third quarter, but it will not generate new debt.  While the company announced the worst quarterly performance in history, it ended yesterday’s regular session at 41.87 yesterday, but it managed to recover most of its losses and ended the trading day at 41.80.  Meanwhile, Chevron posted a loss of $ 1.59, compared to a loss forecast of 90 cents per share.

Parallel to the lower prices due to lower oil demand during the epidemic period, there is a 3% decrease in world production compared to the same period in the previous year.  While sales revenue approached $ 16 billion in the second quarter, investing approximately $ 3 billion in Venezuela is among the reasons that negatively affect the company's balance sheet in an atmosphere of uncertainty.  Yesterday, XOM.US shares ended the regular session at $ 86.27, with a loss of 4%, and ended the day of the transaction at $ 83.

Despite sales pressure in the energy sector, Apple, which announced a higher-than-expected balance sheet yesterday, played the most important role in the index's bullish movement.  Apple is the most valuable share in the index with a 10% premium.  MicraSaft, the second highest-weighted stock on the index, was trading at a premium close to + 0.60 and closed the week at 2.5.

On the European side, sales pressure prevailed in general, while the DAX lost 0.55%, while stock indices in the UK and France witnessed 1.5% losses.  ADP employment data and non-farm employment data, which will be published on the US side, along with PMI numbers to be tracked on both the European side and the United States next week, will be watched carefully by the markets. 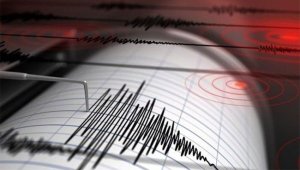 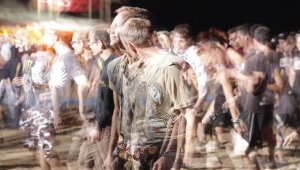 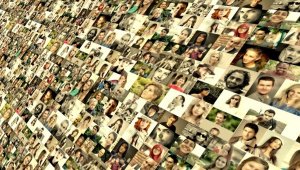 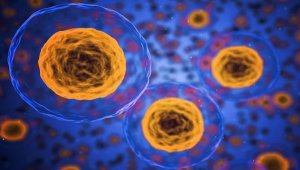 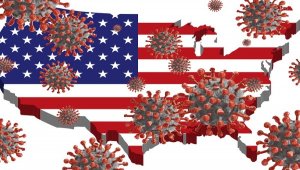 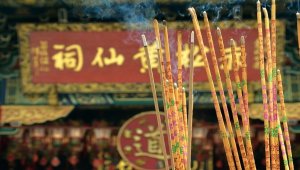